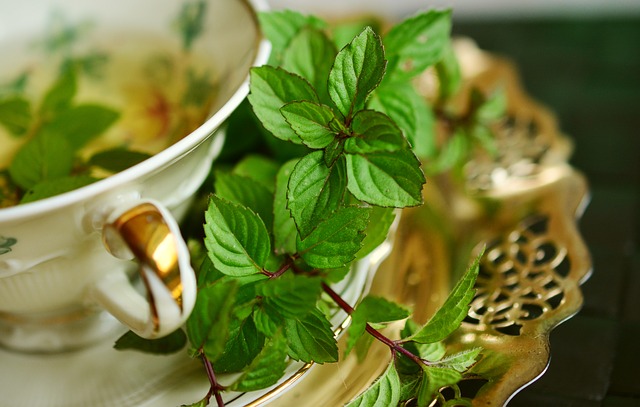 Peppermint tea is an herb that is valued for its unique flavor and health benefits. Peppermint is a hybrid of water mint and spearmint. Unlike other types of mints, peppermint possesses menthol, methyl acetate, menthone and other 40 compounds in its healing volatile oil.

Peppermint is known in the following benefits:

ABOUT US
Newspaper is your news, entertainment, music & fashion website. We provide you with the latest news and videos straight from the entertainment industry.
Contact us: contact@yoursite.com
FOLLOW US
© Copyright 2017 - Newspaper WordPress Theme by TagDiv